“During our particularly troubled times, some introspection is more than needed.”

On May 12, 2017, Sarah P.’s solo debut full-length “Who Am I” will be released. A pop record that is different, an ode to the humanly deep need of security and love and a piece of art that reads pages from Sarah P.’s diaries. It’s an album about fears, hopes, memories, dreams – and love. Inspired by Berlin, her Greek roots & personal struggles, Sarah asks “Who Am I? Who are we?”

“Our ethics, our cultures are shaping us, but what we become is completely our choice. I’ve been constantly asking myself “who am I”. Have you?”, asks Sarah in her latest article. Although the album is inspired by her struggles and personal fights, the humor and positivity are not missing – Sarah’s sarcasm is omnipresent, so is her passion for a better change that we all can bring once we decide to do so. It’s the realization that we have to start by asking ourselves who we are, who we want to be, and what we stand for.

On “Who Am I”, Sarah P. gets political, comments on our societies, serenades about true love, criticizes herself, and shares her fears and dreams. “There’s no right and there’s no wrong, but there’s hope,” says Sarah. “And while we’re feeling defeated, even during those dark hours, there’s hope we can do better. And we will.”

Following up her solo debut EP “Free” (2015), the full-length album “Who Am I” will be released on May 12, 2017, via Sarah P.’s own label EraseRestart. The album consists of ten songs that Sarah wrote in Berlin while thinking of her hometown Athens. “Who Am I” was produced together with George Prinotakis at Artracks Studios Athens, the surrounding she already knew before from her years as frontwoman of Keep Shelly in Athens. The album’s first single “Berlin During Winter” will be out on January 6th, 2017. 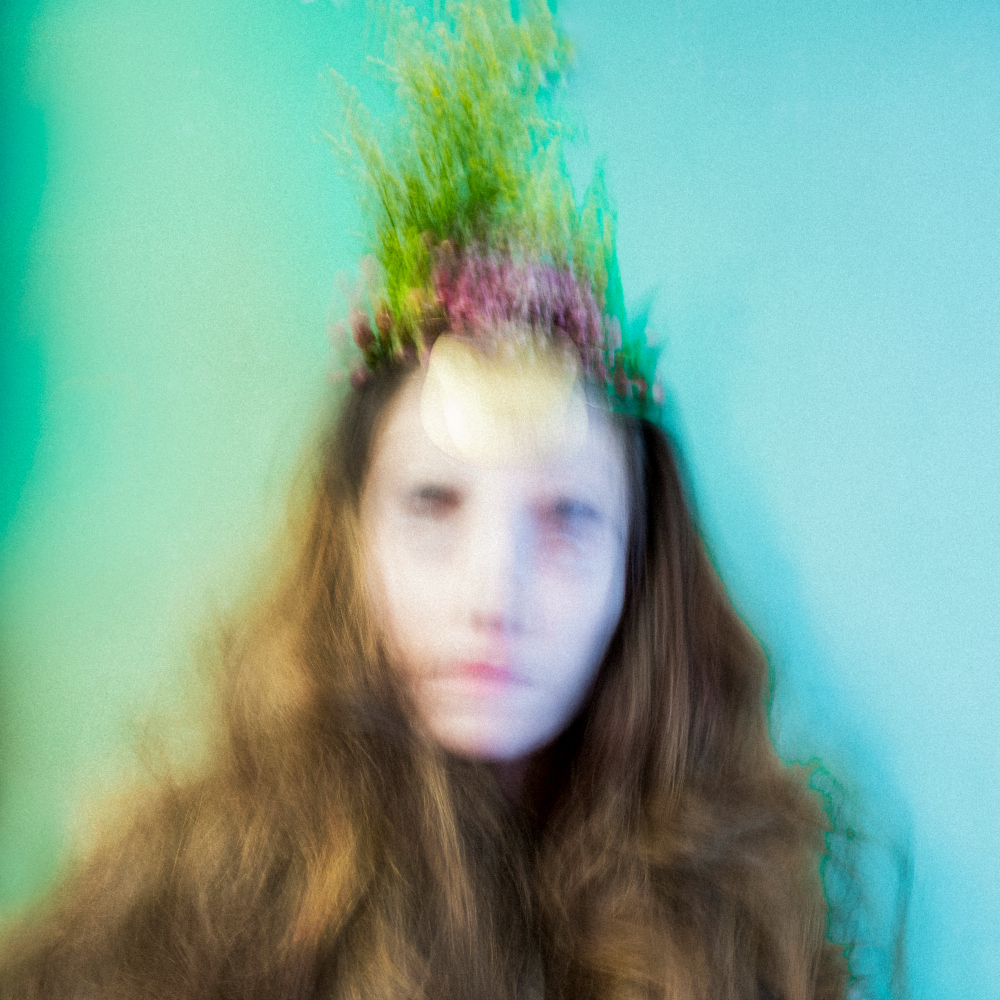 Album Cover by Christoph Neumann
Sarah P.’s debut album “Who Am I” is out on May 12, 2017, via EraseRestart.
The first single “Berlin During Winter” will be released on January 6th, 2017.

“Who Am I” was written in Berlin and produced at Artracks Studios, Athens.