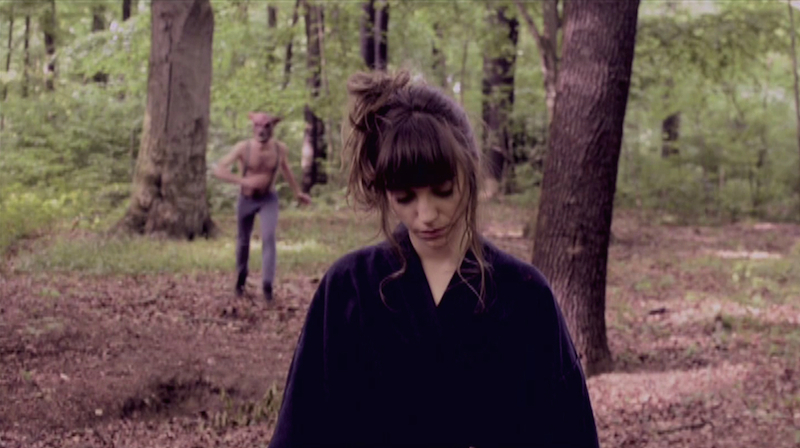 IMAGINARY WAR‘s new single “Made A Decision” is OUT NOW! The video was shot in the woods of Berlin and tells a twisted fairy tale in a creepy romantic mood. Together with singer, songwriter & actress Sarah P. (who will release her solo debut EP “Free” on Dec 14th) and actor Pedros Mandalos, director Dimitra Mitsaki created an unusual love story.
“Made a Decision” is the soundtrack to an unwritten movie. It is about strong decisions and their comforting energy. Decisions for a special person, decisions that leave the bitter taste of an unknown future with no second chance, good or bad, whatever may come. “Made a Decision” pulls all the stops from slow, empathic pop to majestic stadium rock in one song. As in their previous single, “The Way We Feel”, the band again reaches for the broadest possible sound picture and plays out the love for huge waves, slowly piling up on fragile pieces.
It is the second single release from IMAGINARY WAR’s upcoming second studio album which will be released in 2016.