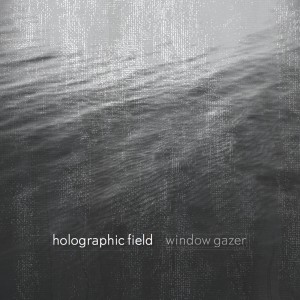 On September 18th we will release “Window Gazer”, the debut record by Holographic Field. It is the instrumental ambient electronica project by the Berlin-based pianist, composer and producer Jonas Meyer, who is also involved in the post-rock band Frames and the ambient project Unland.
On his debut record „Window Gazer“, he combines his musical backgrounds and inspirations. A mash-up between epic ambiences, clubby electronica, neo-classical and postrock elements. The record’s first track “Afloat” can be streamed below: